Help us protect El Jable desert
for only 1€ a month.

conservation project of the protected area
of El Jable in Lanzarote

Help us protect El Jable desert for only 1€ a month. Become a teamer!

Watch a Message About Our Campaign 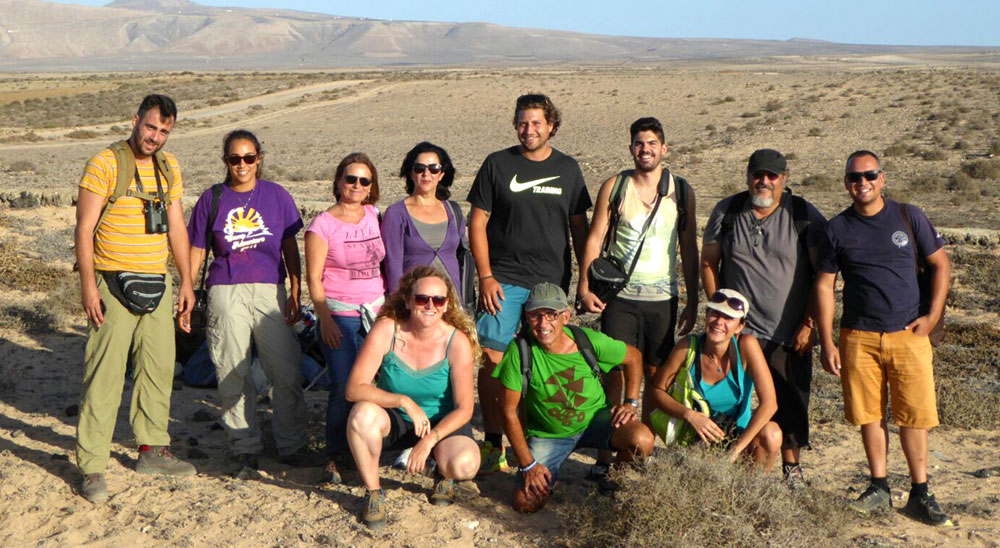 In 2015, a group of volunteers met and committed to do whatever it takes to protect the unique desert plain of El Jable and the wildlife that lives in it. We started calling ourselves Desert Watch. This led to the creation of a non profit organisation, “Vientos del Noreste”, or Trade Winds, acknowledging the source of humidity that makes life possible on our arid island.

What started as a dream has become over the years a complex conservation project with international reach. On the way, the desert has taught us a good deal, and we know there is still much to learn and understand. Our commitment has never been stronger and we invite everyone interested to join us in this exciting and fulfilling quest.

We call it “our desert” but even if certain parts look like a mini Sahara, it is technically not a desert. When looking at a geological map of Lanzarote, you will see that every surface on the island is of volcanic origin with the exception of a sand belt known as EL JABLE. This runs from north to south along the centre of the island and was formed during the Ice Ages. Although the Canary Islands are too far from the poles to have been covered in ice, the lowering of sea levels caused by the take up of water within the vast ice caps meant that sea levels dropped by around 100m exposing the sand deposits around Lanzarote. The Trade Winds, laden with this sand, swept along the Famara cliffs depositing it across the island like a river. At the end of the Ice Ages the ice deposits melted and sea levels rose putting an end to this current of sand.

As the sand was under the sea for thousands of years, it is rich in fragments of shells, corals and foraminifera and other organic materials. Its organic composition helped plants to thrive, their roots consolidating the sand. Animals followed. Different geodiversity has meant a different biodiversity from the rest of Lanzarote. The desert has became a home to particular species that have had hundreds of thousands of years to adapt to the harsh conditions. That is what makes these species so fascinating. 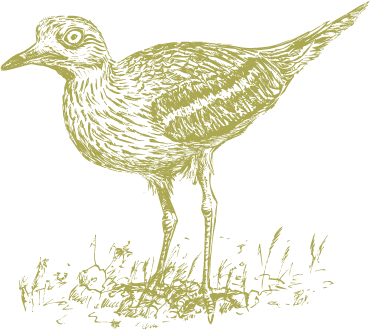 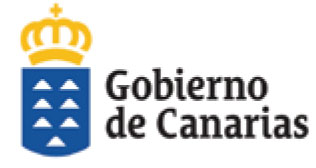 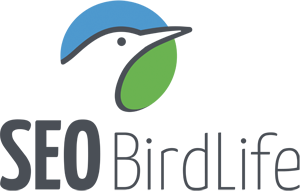 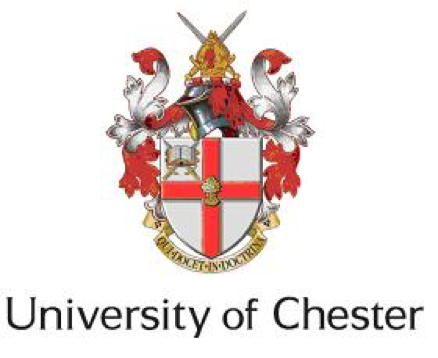 What you do makes a difference, and you have to decide what kind of difference you want to make.